ACLU, EFF come out against blockchain for COVID-19 tracking

Blockstack tokens inch closer to trading on US crypto exchanges 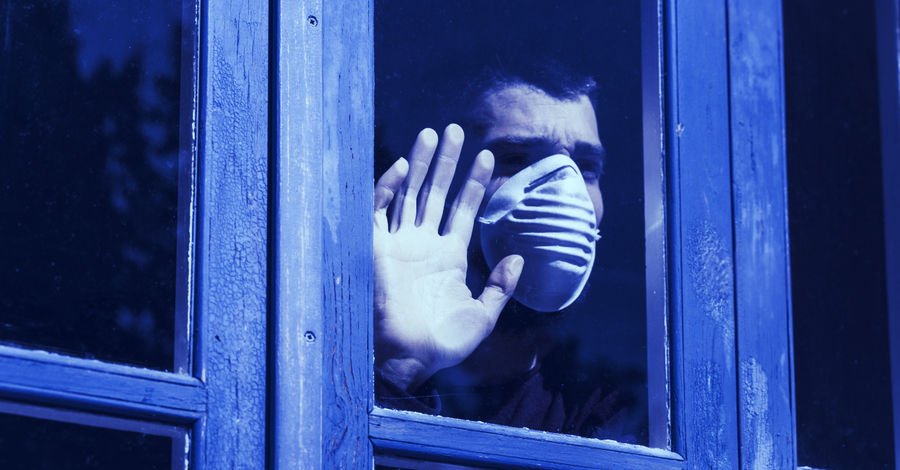 DeFi and identity crypto projects continued to attract VC funding throughout a volatile March, despite a general downturn in the market.

Even as markets roil from uncertainty and volatility, venture capital for crypto projects continues to flow—but not nearly at the same rate.

According to analysis by ANA.vc, crypto startups raised $417 million across 39 deals last month despite the economic turmoil caused by the global coronavirus pandemic. However, deals excluding the $300 million secured by Bakkt amounted to only $117 million, falling short of $134 million raised in January and more than $150 million in February 2020.

Bakkt, the firm behind regulated Bitcoin options and cash futures raised $300 million from backers like Microsoft and Intercontinental Exchange in anticipation of a mobile app launch later in 2020. Funding for the DeFi (FinTech) and digital identity sub-industries made up more than half of total deal activity, and raised $41 million and $43 million, respectively. Seed funding rounds were the most common type of deal, attracting more than 33% of total deal activity in March.

In her analysis, Outlier Ventures investor Ana Yanakieva compared the month to levels of investment activity and asset prices a year ago. “When you zoom out and see the big picture… in March 2019 we saw almost $200m worth of investment across 49 deals [and] 3 ICOs, worth $317 million [in total],” she told Decrypt.

Indeed, even before the COVID-19 outbreak and the ensuing economic downturn, had begun to slow, according to a report earlier this year from CB Insights. By comparison, in Q4 2018, crypto startups raised more than $1.2 billion in VC funding. By Q4 2019, that figure had dropped to less than $800 million. But the current state of the market has only worsened the situation, according to Yanakieva.

Still, the interest that is being generated appears focused in two specific areas within the crypto industry. Within the DeFi subcategory (and excluding Bakkt’s haul) crypto exchange projects captured nearly 27% of all funding, with CoinDCX, FTX Exchange, and Grainchain all signing deals in March. Yanakieva noted that exchanges are an attractive funding target for VC investment because trading fees are collected under any market conditions, often increasing in times of higher volatility.

The investor and analyst also points out that crypto projects in sub-industries like data collection, storage, HRtech, and analytics are often at a funding disadvantage because they compete with existing Web2 startups not constrained by the limitations of blockchain systems. To succeed, these projects must capture users and revenue while also demonstrating the value of a decentralized approach.

Common VC investors in the crypto space such as Y Combinator, DCG, Medici, and Coinbase Ventures all participated in two to three deals during March. More traditional VC firms like Index Ventures, Kleiner Perkins, Bain, and Creandum also ventured into the world of crypto, providing funding in the DeFi, identity, and gaming sub-industries.